In the early 1900’s, Chickasha businessmen formed an organization to work together in the interests of the community. Called the “Chickasha Commercial Club,” it later evolved into the Chickasha Chamber of Commerce which has been an important instrument in Chickasha’s stability since 1923. 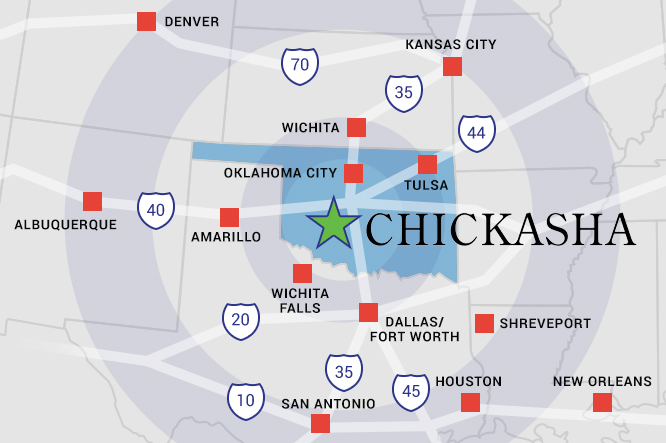 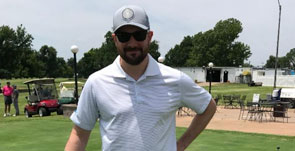 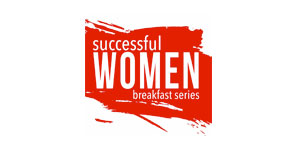 On Thursday, June 27, we are teaming up with the USAO Foundation to hold our second breakfast in the Successful Women Breakfast Series. The breakfast will be at 7:30 a.m. in the USAO Ballroom with speaker Kym Koch-Thompson from Koch Communications. The cost for this event is $20 for Chamber members an... 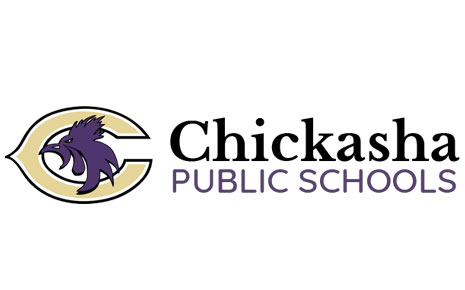