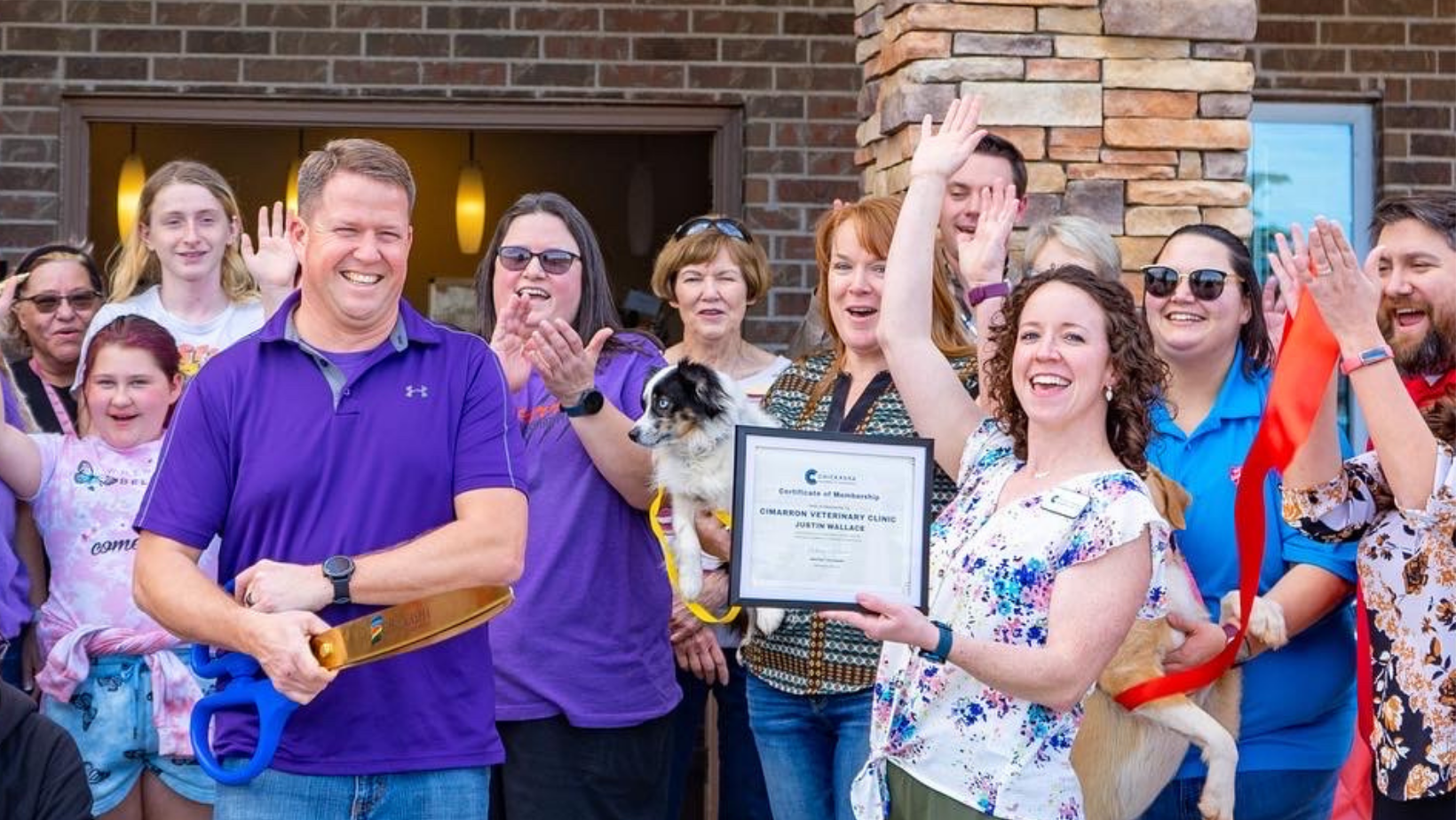 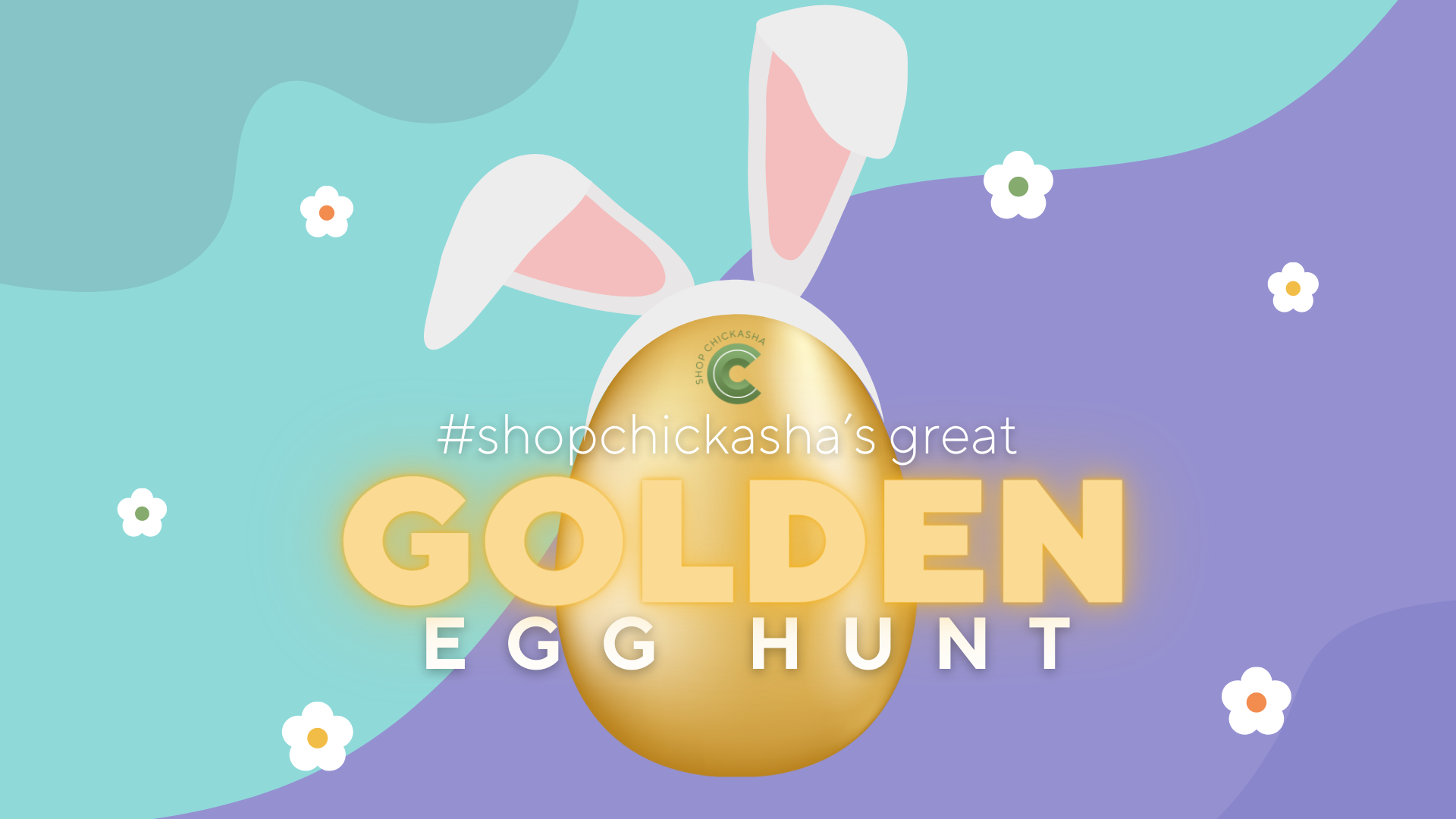 CHICKASHA, Okla. (March 28) – The Chickasha Chamber and Chickasha Economic Development Council are partnering once again to promote the importance of shopping local with their #shopchickasha Great Golden Egg Hunt.

“It’s important to shop local,” Jim Cowan, CEO & President of the Chickasha Chamber of Commerce commented during a recent Facebook Live. “We’ve done Shop Chickasha; Buy Chickasha and we try to do different things to make sure that all of our merchants know how much we appreciate them.”

Starting April 11, shoppers will be encouraged to hunt #ShopChickasha Eggs by shopping local. Each day participating merchants will have hidden a certain number of eggs in their store. If the store still has eggs, shoppers will need to make a purchase of $20 or more after finding the egg to claim their prize. The eggs will contain a code and shoppers will need to bring that with their receipt to the Chickasha Chamber of Commerce at 221 W. Chickasha Avenue during normal businesses hours (9:00 AM until 4:00 PM). Shoppers will have until the end of the day on April 16 to collect their eggs and will need to be turned into the Chamber by April 20to claim their prize. Each egg is worth a prize from one of our participating merchants. There are only 1,000 eggs up for grabs. Once one store is out for the day make sure to shop at another participating merchant for another chance to grab an egg. Any shoppers who spend $50 or more during this promotion can show their receipts at the Chamber and be entered into the Golden Egg Drawing.

Select non-retail merchants will have golden eggs hidden in their businesses during the week as well. Each egg is one FREE entry into the Golden Egg Drawing. Golden eggs will need to be turned in to Chickasha Chamber of Commerce at during normal businesses hours before April 21st.

On April 21, a drawing will be held live on Facebook at 3:00 PM. One winner will receive a Chickasha Golden Egg filled with local gift cards and prizes valued at $500 courtesy of the Chickasha Economic Development Council. Shoppers are encouraged to shop multiple times and places for eggs to increase their chances of winning and their patronization of participating businesses.

About the Chickasha Chamber of Commerce

The Chickasha Chamber is recognized as the front door to the community and an advocate for the Chickasha’s business community. The Chamber is Chickasha’s largest nonprofit business membership organization made up of more than 350 member firms, representing half of the private sector employment in Grady County. The Chamber builds a thriving regional economy through events and programs, enhances the community’s quality of life, and strengthens member businesses.

Children can have a world-class education in Chickasha.

The American Dream is alive in Chickasha.

Relax in our beautiful hometown.